There’s just something about little kids.

They’re so uninhibited, so unaware of the pressures of this world.

They laugh and run and play and dance. They don’t care if anyone’s watching.

They don’t know how deep the water is, and they always believe that Daddy’s going to catch them when they jump.

They don’t worry about how the bills are going to paid or what the neighbors are saying about the condition of their front yard.

They skip without a care in the world and run straight into the ocean without the slightest twinge of fear, splashing and giggling all the way.

They are unaware of their social status.

Their world is simple. They build sand castles and play hide-and-go-seek.

Smiles and laughter seem to come so easily.

In a sense, they are free. 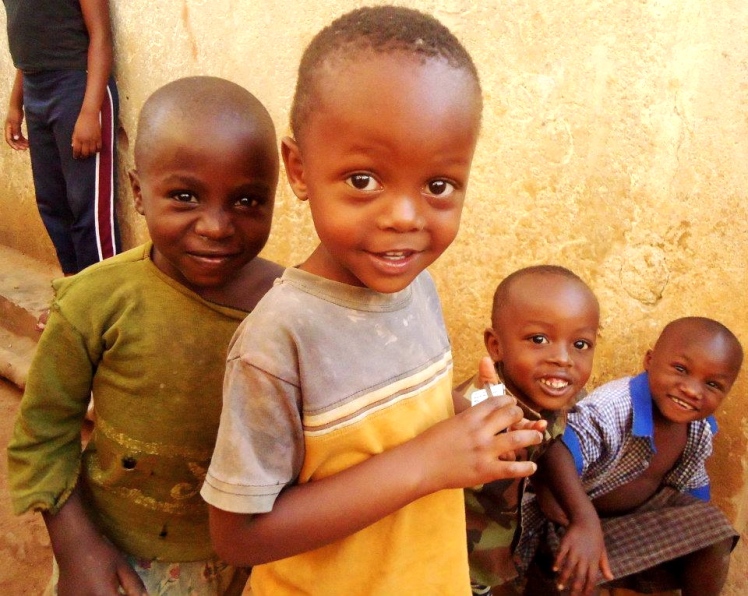 The are innocent and unassuming and gloriously unaware of what’s politically correct.

But they aren’t free for very long.

Soon culture will let them know what’s expected. Pressure upon pressure will be placed upon them to perform and please everyone around them.

They’ll go into debt to get a degree that they don’t really want but that’s what’s expected, and they’ll be looked down upon if they go any other route after high school.

Little by little they will conform to be exactly whatever everyone else tells them they should be.

I have to say that being a grown up isn’t quite as glamorous as I imagined when I was in middle school.

I mean it has some really great perks, like eating as many chocolate chips as I want before I go to bed, but the pressure to perform and meet the standards of current culture is just so suffocating at times.

Take my life for example.

I’m fully aware that at my age I’m expected to be married with at least 2 kids and driving a min van (no offense to my min van driving friends; y’all are the real heroes).

And apparently my lifestyle of moving and missions is what’s kept me from getting a man. “You don’t stay in one place long enough.”  That’s what I’ve been told anyways.  Thanks.  I’ve been wondering what was wrong with me.

Expectations. Pressures. Conforming to the standards of others. Making all of the right decisions because that’s what I should do.

Before you know it we’ve squeezed every ounce of us out of ourselves and become just another face in the crowd, meeting all of the expectations set up by Hollywood and the media.

You realize that you’ll never be “that girl” or “that guy” because it’s an impossible goal, but you’re striving to anyways.

Maybe then you’ll be okay with yourself.

But then you won’t be tapping into who you really are. You’ll just be playing a part and showing up for other people’s lives.

I’m discovering that this reality of God as our Father has some pretty great perks, and that if we truly embrace Him as our Father and live as His children then we will be ushered into some chain-breaking, unhindered freedom – to be ourselves, to love, to explore, to be okay with who we are and embrace our part in His grand story.

As adults I think we all jokingly laugh about wanting to be a kid again, not caring about the rent or the laundry or what Mrs. Smith at church said about the pastor’s shirt on Sunday.

But I think that there is something real in our longing to be free. And I’m beginning to believe that it’s not just some wish-upon-a-star Disney dream.

I’m beginning to think that this freedom is within reach, and that this set of cultural expectations, striving and self-consciousness is for the birds.

Don’t get me wrong. I’m not advocating to go against all cultural norms and be some detached crazy.

I’m just saying that we shouldn’t let the chains of other’s expectations lock us down and hinder us from who God truly created us to be.

We should open ourselves up to living a Kingdom lifestyle instead of just what our culture or others dictate for us.

Let’s tap back into being little kids.

Together let’s dance and not care who’s watching. Let’s be confident in the skin that’s been crafted specifically for us. Let’s do what we love to do. Let’s try something we’ve always wanted to try and see what happens.

Why not? What do we really have to lose?

As a wise man recently told me, “Try yourself on.”  Be you.  Start discovering who you actually are after all of the obligations are peeled away.

I still have a lot of questions, but I think I’m ready to keep on digging.

I’ve got a lot of things to unlearn and tons of discoveries yet to make.

The really good news is that darkness (lies, guilt, shame, condemnation) have to flee when when we switch the light on.

Sometimes we need someone else to flip the switch to help us see.  So let’s celebrate and spur one another on.  Speak some life over someone, even yourself today.

We have a Father who loves us and who actually delights in us. Let’s live like we have His affections today, because we actually do.

(slogan from a campaign at sevenly.org)

Hello, friends. I’m Jessica. A simple lover of God and people. I pray you feel at home in this space and feel permission to process life along with me. I promise you, there is JOY in this journey. <3